On September 3, 2020, CRA announced that, effective January 1, 2020, the rates allowable under the simplified method related to travel for medical expenses, moving expenses, and the northern residents deduction, as well as meal claims for transport employees, increased to $23 from $17 per meal, for a total of $69/day. This is also the amount that CRA has stated is reasonable for a meal and therefore the non-taxable portion of an overtime meal or allowance, or certain other travel allowances provided to employees.

CRA has previously noted that reasonable allowances paid by employers for meal costs incurred while travelling is a question of fact. Reasonable allowances are generally not taxable. Although they would generally accept $23 per meal (including taxes), higher amounts could be reasonable, provided they are supported by relevant facts, including:

CRA has also indicated previously that they consider the meal allowances based on the National Joint Council rates (which well exceed $69/day but are currently less than $23 for breakfast or lunch) to be reasonable for the meal portion of these travel allowances. However, these Council rates are not accepted for the other purposes mentioned above.

ACTION ITEM: Keep a list of all medical and moving travel. Retain associated receipts so that the actual costs can be compared against claims available under the simplified method rates. 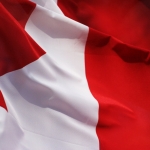 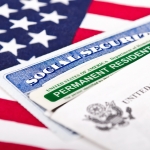 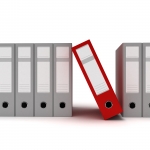 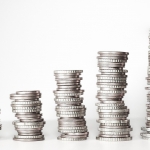 We all know that 2020 has been a very unusual year.  You may be one of many Canadians who have experienced a significant change in...
Read More > 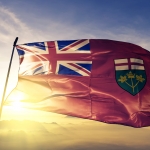 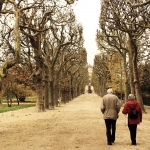 While the normal age to begin receiving regular CPP is 65, individuals can apply to start receiving earlier at a cost, or later for a...
Read More >