As some businesses struggle with cash flow, they may be motivated to prioritize suppliers and other creditors ahead of CRA. A recent court case demonstrates CRA’s power to collect tax arrears and the impact of CRA exercising this power on a business.

In a June 11, 2021, Court of Queen’s Bench of Alberta case, the taxpayer had fallen into arrears in respect of both GST/HST and payroll remittances. Payment arrangements were entered into with CRA to assist in meeting the obligations. However, after failing to meet the agreed-upon terms, requirements to pay (RTPs) were issued to several of the taxpayer’s clients.

RTPs are legal documents that require recipients (the taxpayer’s clients in this case) to submit payment to CRA rather than the taxpayer. The RTP gives priority to CRA over most other creditors.

The taxpayer advised CRA that it was considering receivership, which led to the seizure of assets and issuance of more RTPs. One client sent a letter to the taxpayer that noted that CRA had visited them personally to serve the RTP and implied that the taxpayer could be out of business or shut down. Further, the client noted that they were asked by CRA whether they could get their parts from alternate suppliers, and the client indicated that they were now considering doing so.

The court found that CRA and its agents did not owe a duty of care to the taxpayer, that there was no negligence, and that the government’s actions did not unlawfully interfere with the economic relations of the taxpayer.

ACTION ITEM: CRA can collect your tax liability by requiring your clients to pay them rather than you. To limit the business and operational issues arising from an RTP, steps should be taken proactively to communicate with CRA collections. 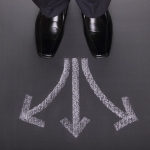 Starting a Business? We Can Help Guide You in the Right Direction.October 18th, 2021

DJB provides guidance and assistance with all of your business start-up, tax, and accounting needs including: SELECTING THE LEGAL ENTITY FOR YOUR ENTERPRISE There are...
Read More > 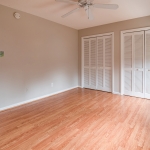 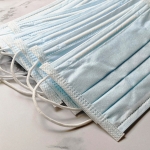 Medical expenses eligible for a personal tax credit are limited to those specifically provided for by the Income Tax Act. While an expense may clearly...
Read More > 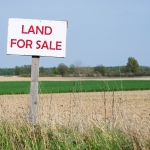 For a farm owner, the decision to buy or sell farmland is complicated and should not be taken lightly. Any decision made has the potential...
Read More > 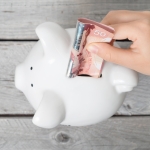 Individuals who contribute excess amounts into their TFSA are subject to a penalty tax of 1%/month on the excess amount for each month that the...
Read More > 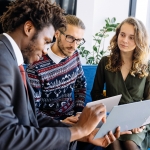 WILL AND BENEFICIARY DESIGNATIONS: Are they current?September 24th, 2021

RRSP designations A May 10, 2021, CBC article demonstrated the importance of reviewing RRSP beneficiary designations. The article discussed the unfortunate cascade of events where,...
Read More >