Having worked with business owners for the past 25+ years, I’ve come to realize that even successful owners don’t always have fail-safes in place to protect their business in the event that a key stakeholder dies, becomes disabled or retires. Without a plan in place, many businesses do not survive these events.

Let’s take a look at these two businesses to see how they were affected:

After graduating from veterinary school and working for a veterinary clinic for the past few years, Sara was offered the opportunity to purchase the practice from the owner, who was retiring. Sara took the plunge and the dream of owning her own practice was now a reality. Sara was excited, but also worried, since she had never been in this much debt. After all, she still owed her parents for her student debt and now had this very large business loan that she was responsible for, but didn’t have much time to think about with all her new responsibilities as the owner. Not long after, Sara’s dream was shattered. She began having health issues and was eventually diagnosed with Multiple Sclerosis. Sara was devastated by the news, but determined to work through it. Over time, Sara’s health suffered as did her practice. Key employees left due to the uncertainty and revenues fell as some clients also left. By the time Sara realized that the stress of running her own business was too much, the damage was done. With no contingency plan in place and only limited income available through her association plan, Sara was forced to sell her practice for less than she paid for it. Her dreams were shattered and she was left with not only a serious illness but also with significant debt to the bank and her parents and little means to pay it off. 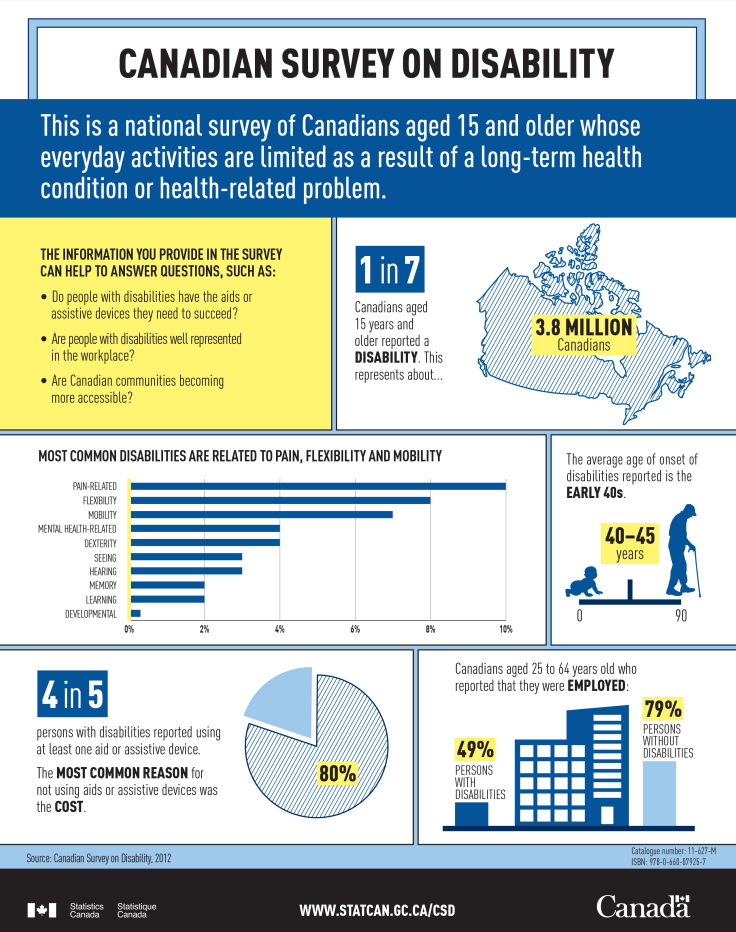 Daniel joined the successful family construction business with his dad and Uncle John. Daniel worked hard, anticipating that one day he would take over his dad’s share of the business when his dad was ready to retire. Unfortunately, Uncle John died suddenly from a heart attack. With no shareholder agreement in place and no buy/sell agreement, his uncle’s share of the business passed to Daniel’s aunt, with whom Daniel had a great relationship. Although a kind and generous woman, Daniel’s aunt had little business experience but wanted to honour her husband’s legacy and give her teenage children the opportunity to take over their dad’s share of the business when they got older. While Daniel and his father had focused on the construction side of the business, Uncle John had been responsible for sales, which began dwindling immediately after his death. They tried to hire salespeople to replace Uncle John, but couldn’t find someone with the same experience, knowledge, and commitment, and sales continued to lag while the business declined until the doors were closed a few years later. The family was splintered, each blaming the other for the failure.

Although these are common stories, the endings could have been much different.  If Sara had a contingency plan in place to replace her income and cover her business expenses, she could have taken the time off work to deal with her illness, looking for a purchaser while her business was still healthy, stable, and profitable.  If Daniel’s father and Uncle John would have had a funded shareholders agreement in place or a funded buy/sell agreement, Daniel’s Aunt would have been compelled to sell her husband’s share of the business to Daniel’s father and he would have been obligated to purchase the shares for the agreed value. With a succession plan in place, both businesses and families would have had the opportunity to survive and thrive after these catastrophic events.

Don’t leave the survival of your business to chance. Working with a team of dedicated professionals, such as your Accountant, Lawyer, and Certified Financial Planner, you can be sure that you’ll have the fail-safes in place to protect your financial future and the ongoing success of your business, should disaster strike. 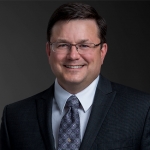 As Vice President of DJB Wealth Management Inc., Brad is a firm believer in holistic planning, through a seamless integration of accounting, financial planning, investment management, and risk mitigation.
More About Brad > 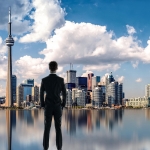 What will happen to Canadian businesses when the government supports come to an end?  Will those who were already vulnerable find the repayment of debt...
Read More > 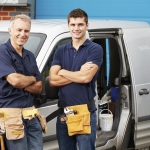 Bringing up the Next Generation of LeadershipMay 7th, 2021

Many people find great joy working in a family business. Spending time with relatives and moving toward a common goal can be fun and fulfilling....
Read More >

Not-for-Profit (NFP) organizations and charities alike have been deeply impacted by the global health crisis.  It is important now more than ever, for these entities...
Read More > 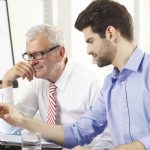 As small business owners, we’ve all had the knock at the door or the call from a ‘friend’ who tells you that they ‘do’ succession...
Read More > 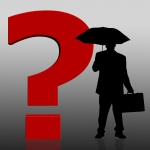 This is a question I’ve been asked hundreds of times over the years and the answer is: It depends! Everyone’s situation is unique and the...
Read More > 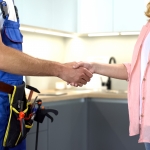 CRA recently discussed one of their top priorities; identifying those involved in the underground economy and ensuring that they are satisfying their tax obligations. They...
Read More >