Not Having a Will Can Be Risky Business: Make Sure You’re Prepared!

Most of us know that having a will is important, but statistics show that what we know about wills and the action we take with wills are very different. According to a survey conducted by CIBC in 2013, more than half of Canadians die without a will. If you die without a will in Canada it is referred to as dying in ‘intestacy’. When you die intestate, it is up to government legislation to handle your affairs. Below are some points that should be seriously considered before deciding against a will and how you could expect the estate will be distributed according to the current rules of intestacy.

What you need to know

Anyone who has assets, debts, or dependents should have a will. Most everyone wants their family to be looked after when they die. By not leaving a legal will behind, your family may not be cared for appropriately. Death takes a huge emotional toll on a family and not leaving a valid will can make things a lot worse.

Below are some considerations for your estate if you do not have an up to date will. While this list is by no means exhaustive, these points should be carefully considered before deciding against a will:

Distribution of your estate

If an individual chooses not to leave a will behind, then the estate is distributed according to regulations set forward by provincial legislation. Every province has its own legislation for their intestate rules. It is important to be familiar with the rules in your province. The distribution is dependent on a variety or marital/family situations. Typically, each scenario unfolds as follows:

*Provinces that do not recognize preferential shares include New Brunswick, Newfoundland, and PEI.

Not having a will is risky business and there is virtually no benefit that comes from neglecting to have one created. The processes that go with dying intestate are complicated and may cause your family more grief then necessary when trying to cope with your death. A will is perhaps the most important part of any financial plan. No matter what stage of life you are in, it is never a bad time to contact your team of professionals and start developing a well thought out estate plan. 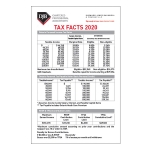 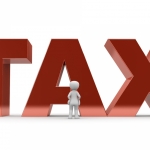 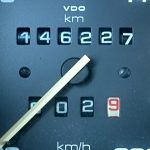 In a September 17, 2019 Tax Court of Canada case, at issue was the deductibility of vehicle expenses, and in particular, the portion of total...
Read More > 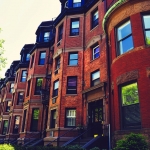 In this day and age when a good segment of the market are renting their homes, it may be a good time to consider real...
Read More > 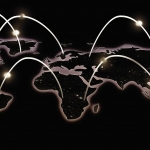 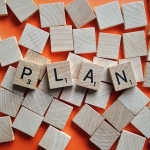