Mike Taylor has two passions:  business and music.  While he didn’t start by making music his lifelong business, he has been able to find time to do both very successfully!

Mike played with a variety of bands starting in his high school days, but it was his entrepreneurial spirit that in 1994 drove him to co-found and become President of Burlington Ontario’s Gateway Freight Systems Inc.  Today Gateway provides transportation services to hundreds of North American shippers; has over 30 employees; and executes over 25,000 cross border shipments annually.  You don’t grow a business to this level without solid business and financial processes, a strong management team and the support of key business advisors.

As Gateway’s business continued to grow, so did Mike’s music career.  His greatest success has come as a keyboardist and vocalist touring internationally with the alternative rock band Walk Off The Earth.  In 2012 Mike’s music career hit a new high when Walk Off The Earth released a YouTube video that went viral featuring five people playing one guitar to the tune of Gotye’s “Somebody That I Used To Know,” with a series of TV appearances, a major recording deal, and a packed tour schedule following quick in the wake of their breakout success.  Numerous gold and platinum records later, and after a 2016 Juno Award for Group of the Year, the band is about to embark on its 5th world tour.  Closer to home, Walk Off helped kick off this year’s Burlington Sound of Music Festival delivering their famously high-octane, eclectic stage show to a crowd of approximately 15,000 hometown fans.

While talent and drive are key ingredients for success, Mike’s timing has also been good; had the internet revolution not coincided with Mike’s career ambitions, events might have taken a very different course. Social media and the band’s ability to connect with fans has been an essential factor in WOTE’s rapid rise, but it is this same technology that allows Mike to stay plugged-in on the business side — he knows what’s happening at the Burlington office even while on tour in Slovakia or Japan or Los Angeles. And again, it is this virtual-wiring that connects Gateway to its web of customers and suppliers, and helps Mike to stay close to his family and friends while on tour.  Though most people now take the so-called ‘cloud’ for granted, the transformation in how we interact with one another and Mike’s forward-looking embrace of today’s modes of connectedness has both facilitated and fuelled his success.

Timing and vision, however, are no replacement for a robust business infrastructure — something that Mike put in place early on, and that has paid real dividends more recently by allowing him, as WOTE’s “Beard Guy,” to pursue his passion for music on a professional scale.  Mike Taylor is both a successful business owner and talented musician. From the early, shoestring start-up of Gateway until today, we are proud to have helped Mike (and Gateway) on this journey. 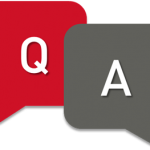 We’ve created this question and answer resource page in order to assist with the frequently asked questions related to COVID-19 Government supports.  We are updating...
Read More > 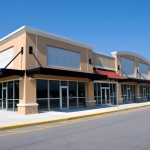 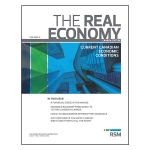 We’re excited to share Volume 5 of The Real Economy, a quarterly publication dedicated to providing the Canadian middle market with a clear picture of...
Read More > 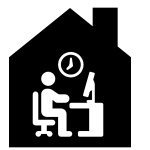 The COVID-19 pandemic has forced many businesses to temporarily close down their plants, offices, and other business premises. As a result, many employees have been...
Read More > 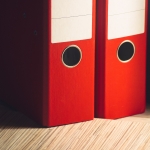 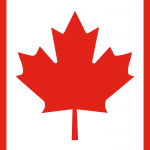